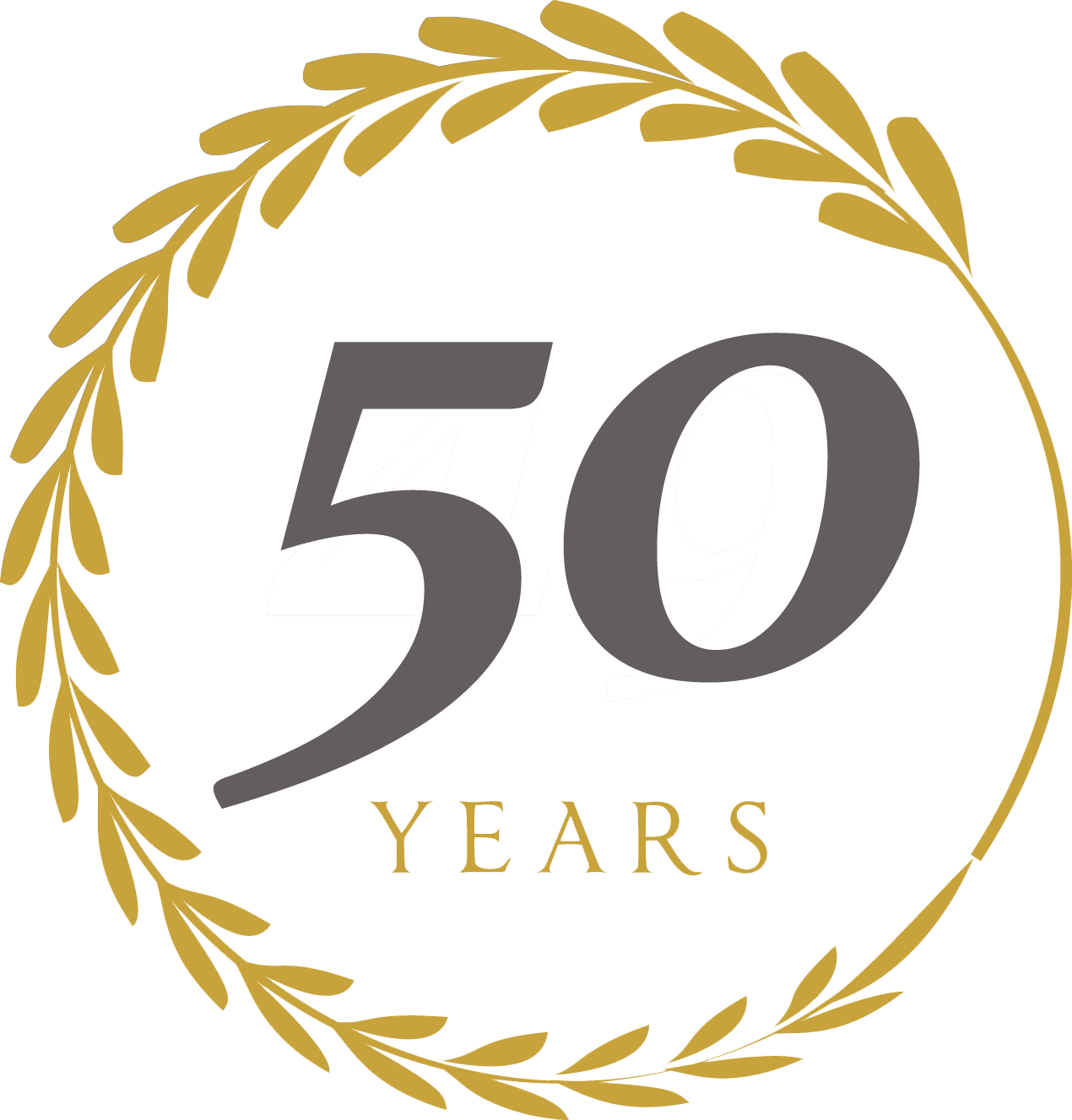 Congratulations to Daniel Green on winning the first EDM apprentice of the year award. The award will run annually, recognising not only an outstanding performance by one individual but the continued effort and hard work of all our apprentices.

The award was created in memory of Kevin Bird (EDM Director 1996 – 2012)  to highlight the importance and significance of the apprenticeship scheme, with the trophy and cheque, being presented by Fiona Bird who told the apprentices,

He started work at EDM in 1995 as a general manager, later becoming managing director in 2001. Kevin was always very keen to encourage apprentices hence the creation of the award. Kevin sadly passed away in 2012 so I have decided to award an apprentice of the year award each year.

There will also be a cash gift from EDM. I’d like to congratulate Daniel on being the first apprentice from EDM to receive the award.”

Mentor and Manager of the apprenticeship scheme, Tony Smith had this to say –

“EDM is fortunate to have very high calibre apprentices in the fields of electrical and mechanical engineering, all our apprentices apply themselves diligently to both academic and practical elements of their apprenticeship.

All of our apprentices are polite and courteous at all times and are held in very high regard by both their peers and their college tutors. They represent the future for EDM’s continued excellence.

During what has proven to be a difficult time for us all recently Daniel has excelled in both his academic and practical skills.

Daniel puts 100% effort into every task that is set for him and has proven to be tenacious when confronted with problems or difficulties.

As a young engineer, Daniel does have a tendency to be very self-critical and constantly strives to achieve perfection which is a credit to him.

Academically Daniel always submits his course work ahead of schedule and is eager to take on the next module.

Daniel takes on advice and assistance from more seasoned engineers and uses this to improve his overall skill set.

Over the last two years, Daniel has become more confident and outgoing and regularly, confidently contributes to group meetings and discussions.

I’m sure given the right training, support, and time he will make a very competent engineer.”